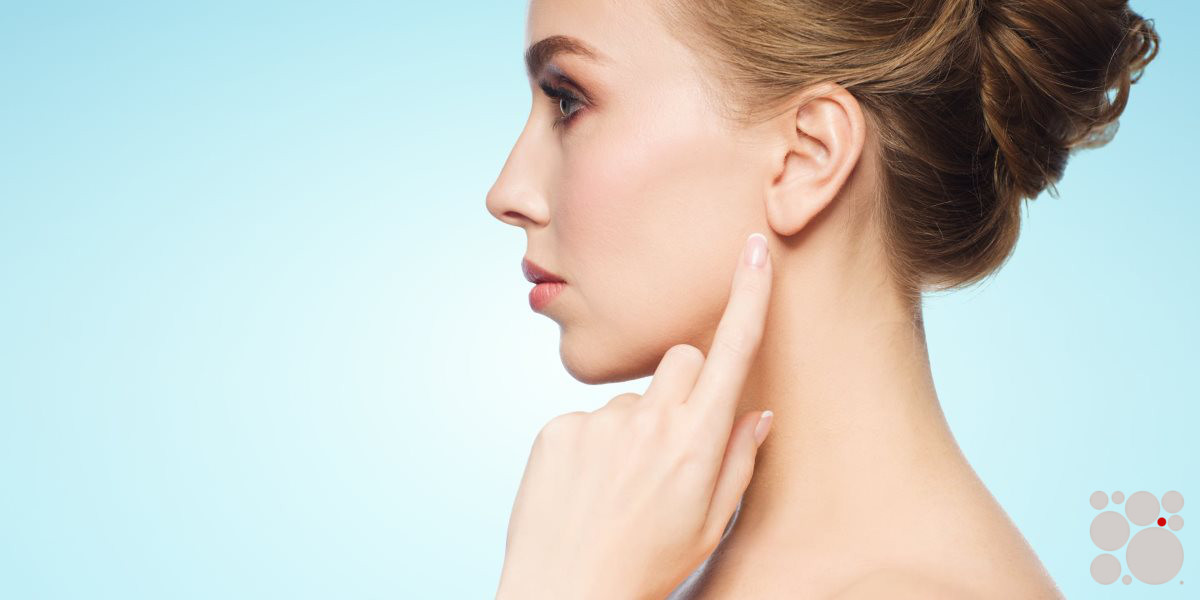 Say no to blocked,
irritated and itchy ears

Excessive ear wax can be irritating and is a common cause of impaired hearing. At Remedy Plus, our specially trained nurses can gently and painlessly remove ear wax using an operating microscope and a low pressure suction device. Ear wax extraction using micro-suction is the safest way to remove ear wax, and it can be used even when there has been previous damage to the eardrum.

If you have blocked, irritated or itchy ears, it might be useful to have them examined by our doctor, to see if the problem can be easily remedied using ear micro-suction.

What is Ear Wax?

Cerumen is the medical term for ear wax. Whatever you call it, the production of ear wax is normal and needed. Ear wax plays an important role in protecting, cleaning and lubricating the lining of the ear canal.

Cerumen is made up of the secretions of glands lining the ear canal. It also contains shed skin cells, hair and other debris.

Cerumen is normally cleared from the ear by cells that form in the eardrum and then slowly migrate to the outside of the ear. In people who produce more ear wax than is needed, or in whom there is a blockage of the ear canal (such as with the use of hearing aids), the normal clearing process of the ear can be overwhelmed. This can lead to impacted ear wax within the ear canal, potentially causing some hearing loss, itching or discomfort.

How have people removed ear wax?

Most people can’t resist the urge to remove ear wax using a cotton bud. Whilst this might remove a little bit of the cerumen, doctors advise against this because it actually pushes most of it further into the ear canal. Even more alarmingly, there is a significant risk of perforation of the eardrum. 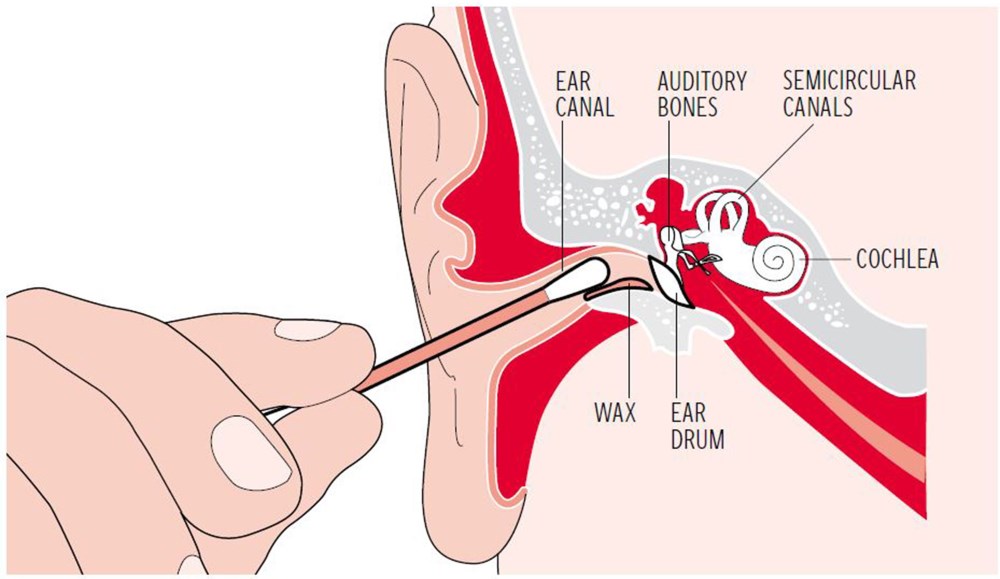 A cotton bud is much longer than the ear canal.
Ear wax can often be located close to the eardrum.
Trying to remove ear wax using a cotton bud is dangerous.
Without extreme caution it is easy to damage the eardrum.
In the worst case it is possible to cause a perforation (a hole in the eardrum)

Syringing of the ear

Most GPs treat excessive cerumen in the ear by a process called syringing. This involves the use of a special instrument (a large metal syringe) that forces water into the ear at a high pressure. This procedure can be uncomfortable as those that have had the procedure, or even just been dumped by a wave, can attest to. Introducing water into the ear can occasionally cause ear infections. Syringing a ear can sometimes even cause perforation of the eardrum.

Some people have a perforated eardrum without realising it.
The perforation might not be visible if wax is present in the ear.
Syringing the ear can force water into the inner ear canal (the part of the ear past the eardrum).
This can cause serious complications such as infection and hearing loss.

Cerumenolytics are wax softeners. They range from olive oil to a number of commercially prepared ear drops. They are safe to use for ear wax removal, but only work when the wax buildup is not too excessive or impacted.

At Remedy Plus we recommend the use of cerumenolytics for 5 days prior to an ear micro-suction procedure, as softening the wax makes removal easier.

Don’t even think about it!

People have resorted to all sorts of methods to remove ear wax. The old adage, “never put anything in your ear smaller than your elbow”, definitely rings true. Don’t even think about using a paperclip, a safety pin, a toothpick….. anything! 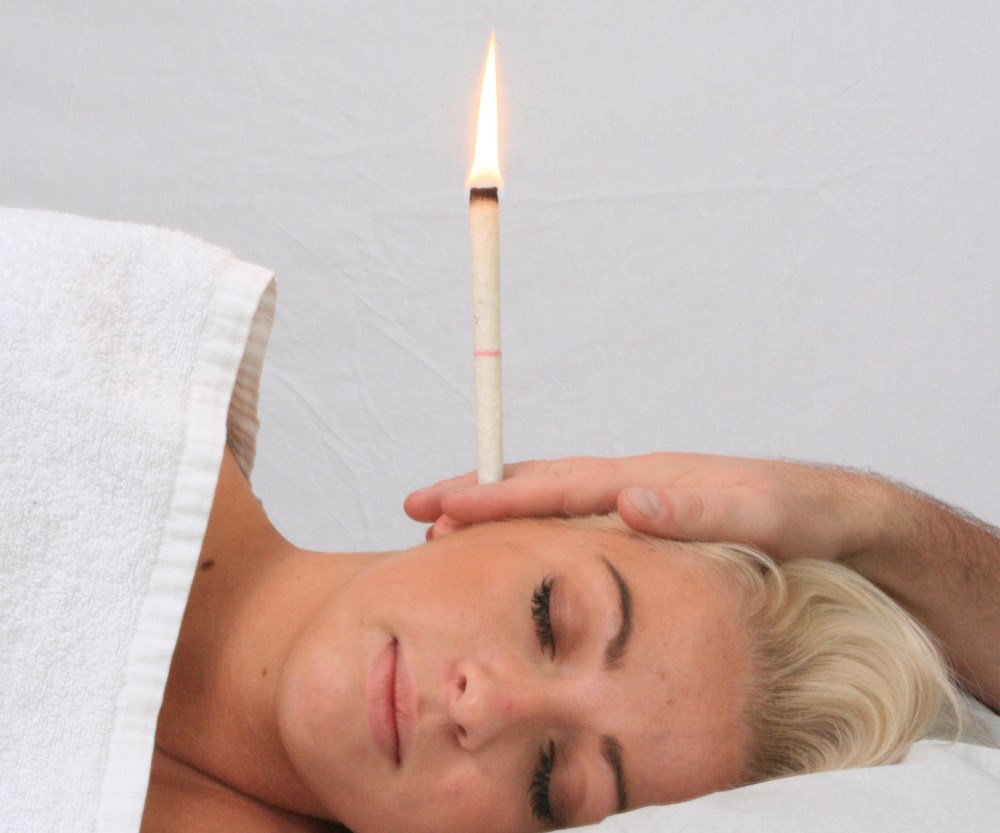 Ear candling has been promoted as a treatment for ear wax (along with even more dubious claims about it being beneficial for general health) for many years.

It is not recommended by the medical profession. The world’s first professor of complementary medicine had this to say, “There is no data to suggest that it is effective for any condition. Furthermore, ear candles have been associated with ear injuries. The inescapable conclusion is that ear candles do more harm than good. Their use should be discouraged.”

The use of ear candles is dangerous and can lead to complications such as impaction of wax in the ear, burns or even perforation of the ear drum.

The advantages of ear micro-suction

Our ear suction machine is the safest and most comfortable way of removing ear wax. Unlike the ‘blind’ syringing performed by most
doctors, the use of a microscope during ear micro-suction allows the ear wax (and important structures such as the eardrum) to be directly viewed while it is being removed. This provides the
following benefits:

The process – less than half an hour to pristine ears

Your ears will first be viewed by our doctor using an auroscope (a special tool for visualising inside the ear canal). This enables him to see whether and how much wax is present, and if there are any other problems such as foreign bodies or ear infections.

If ear micro-suction is recommended, our nurse will position you comfortably on a bed and gently place a small cone in your ear.

You will be asked to keep your head still whilst a special operating microscope is positioned to allow the nurse to clearly visualise your ear canal and ear drum.

A thin, soft suction tube attached to a specially designed medical suction device will then be carefully introduced into your ear canal. This is done whilst the microscope provides an excellent view, so there very little chance of any damage to the lining of your ear canal or the ear drum.

Wax, or any other material in your ear canal, is gently suctioned away. 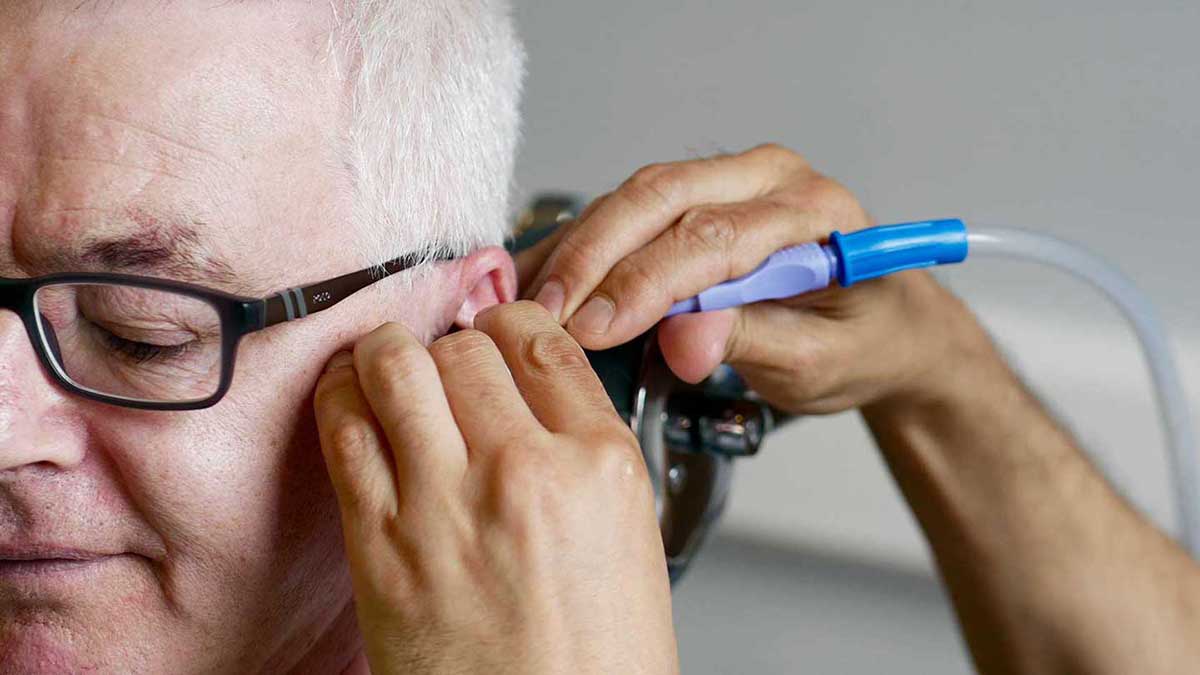 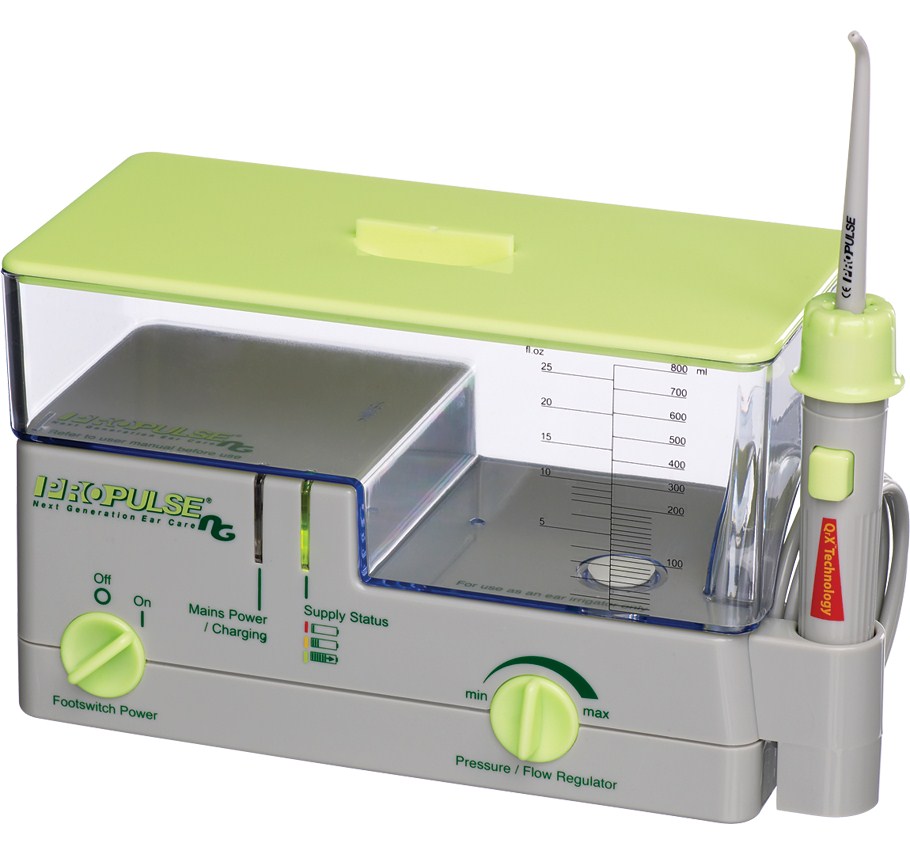 On the rare occasion that all the wax or other material can’t be completely removed using micro-suction, your ear will be irrigated using a specially designed ear washing machine. This does involve the introduction of fluid into the ear, but it is done in a much more gentle way than the antiquated practice of syringing.

“The Propulse® NG sets new standards in ear irrigation. Its patented and unique features create an irrigation system that is convenient and patient friendly.”

All ear treatments at Remedy Plus are performed by practitioners with appropriate training.

$50 ($12.40 after Medicare rebate) is charged if micro-suction is found to be unnecessary

If you would like to learn more about this treatment before making a booking, please call 02 9411 3352 or send us an enquiry using the form below.

Opening Hours: By Appointment Only